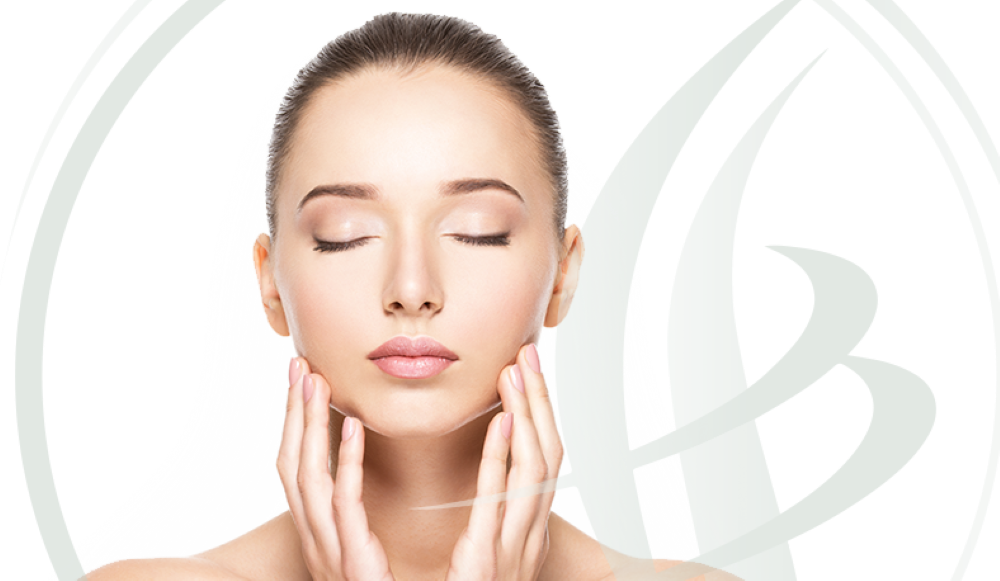 Hay Fever, otherwise known as Allergic Rhinitis, affects up to 30% of those living in the UK.  This widely known allergy to pollen causes irritating symptoms such as sneezing, itchy eyes and runny noses. 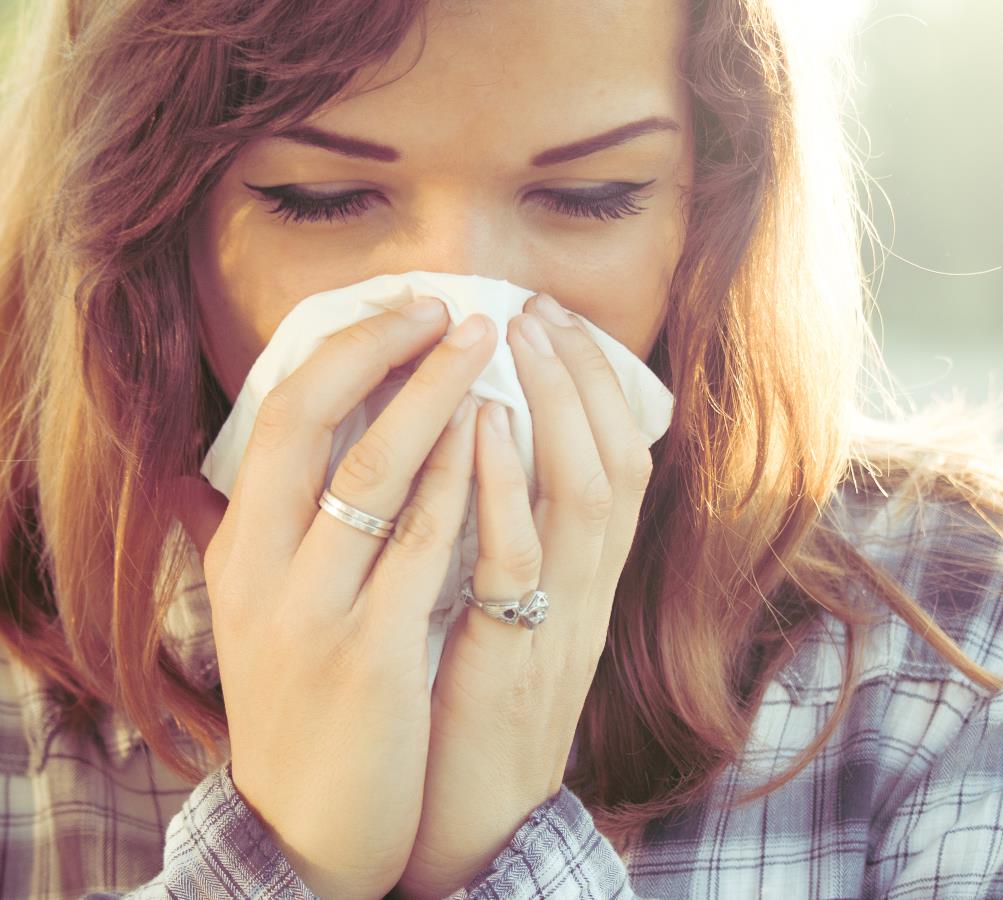 What is Hay Fever?

The onset of warm weather may feel like a blessing, but for some it can also be quite a nuisance.  With sunshine and warm air, the pollen count increases and people with hay fever start to suffer. Hay fever is an allergy to the pollen and dust in the air that is most common in spring and summer time although other allergens like mould, dust and pet dander can be present all year round, causing the mucous membrane of the eyes and nose to become inflamed.

The severity of the allergy varies from person to person – some will only suffer from mild hay fever, while others may struggle and unable to cope despite over the counter medication.

Dr Rippon can provide an effective and safe treatment, currently not available on the NHS, for those living with the more debilitating form of the disease.  Dr Rippon will assess your needs and decide whether hay fever injections are the right treatment for you.

The first line treatment for hay fever is a once-a-day oral modern day antihistamine. Older generation antihistamine caused drowsiness and fatigue but the new formulations are less drowsy, they can still however result in a dry mouth, headaches and nausea.

Over the counter medication can be personalised depending on the symptoms and the severity of your symptoms. For example, if itchy eyes are one of your more predominant symptoms you could try sodium cromoglicate eye drop as well as taking an oral antihistamine – ask your pharmacist for advice.

You can try an organic barrier balm at the base of the nose, around the nostrils and the bones of the eyes; this helps prevent the pollen entering the nose or eyes and can help to reduce the symptoms of hay fever.

For those who have symptoms that are resistant to over the counter medication and alternative treatments there is an option of having Hay Fever Injections.

What are Hay Fever Injections?

If you do not respond well to over the counter medication, Dr Rippon may suggest a hay fever injection.  This treatment is available privately from our Carlisle clinic in the form of an injection known as, the Kenalog injection.

The injection effectively contains the same medication as steroid tablets, but the route of administration is different.

When the steroids are injected instead of ingested they are deposited directly into the muscle.  There, they leak into the blood stream in a low dose over the course of around three weeks.

Hay fever sufferers generally only require one injection to reduce symptoms for the entire hay fever season.  Compared to taking tablets every day, they are very convenient.

The Kenalog injection contains 40mg of the steroid triamcinolone.  Each injection is roughly equal to the steroid dose from taking a 5mg tablet of prednisolone every day for around three weeks.

One of the benefits of the injection is that it does not have to go through the liver or the digestive system, so you can administer a slightly lower dose than the tablet form.

Kenalog injections have helped many people to control hay fever symptoms.  For severe sufferers, life can be seriously disrupted by hay fever.

The general public have been given a lot of information about steroids in recent years, not all of it positive.  To be clear, many of the more severe side effects of steroid come from the use of very high doses over a long period of time.  The hay fever injection contains a relatively low dose and carries a much lower risk of adverse side effects.

That’s not to say that steroid medication is risk-free.  It is possible to experience side-effects from the Kenalog injection or from steroid tablets.  These could include swelling, breathing difficulties, itchy skin or skin rashes and abdominal pain, amongst others.  Before anyone agrees to a steroid treatment, they should be made explicitly aware of the potential side-effects, but it’s also good to remember that they are relatively rare.  Dr Rippon will make it his priority to talk to each patient about the pros and cons of each treatment route.  If opting for the injection, every patient is given an extensive written consent form outlining the risks and benefits.

Dr Rippon will never encourage patients to opt for one treatment over another and will make it his priority to be transparent about the pros and cons.  The goal for Dr Rippon is to help his patients make an informed choice.

Standard, over the counter preparations must be trialled first. Once proven ineffective Dr Rippon may then be able to offer an injection.

Dr Rippon will only treat patients over the age of 18 years.

How do I book an appointment?

If you are suffering from debilitating symptoms and think the injection is right for you, contact Rippon Medical Services Ltd: 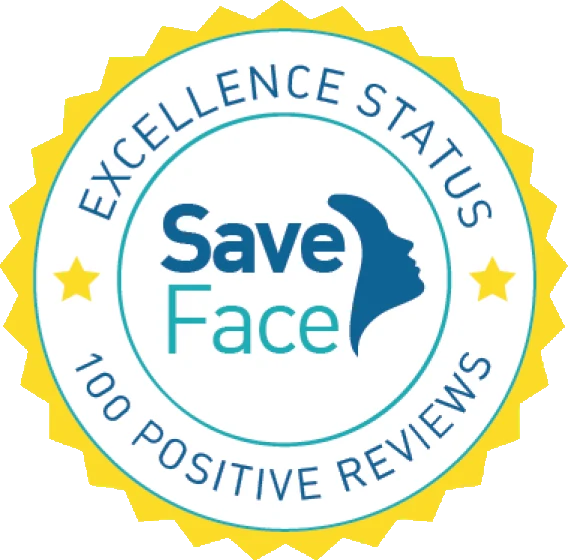 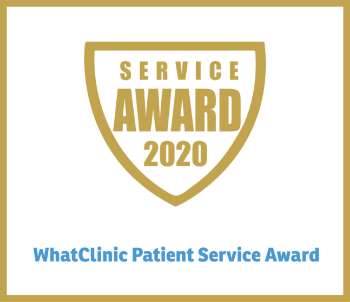 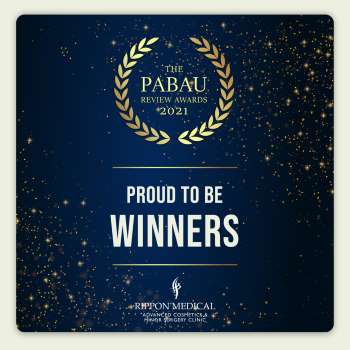 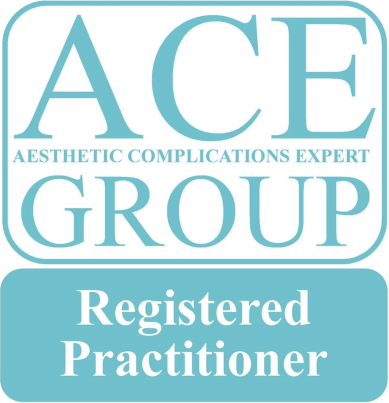 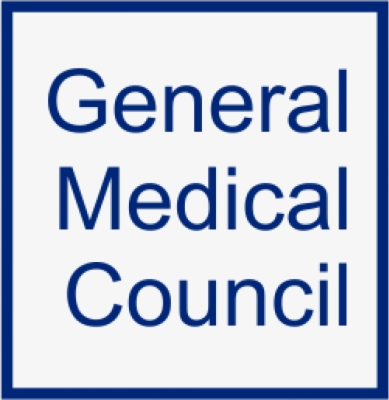 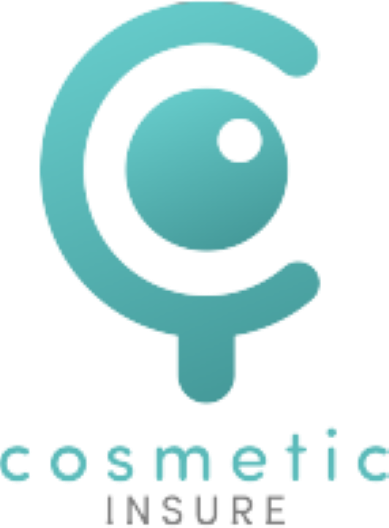 E: This email address is being protected from spambots. You need JavaScript enabled to view it.